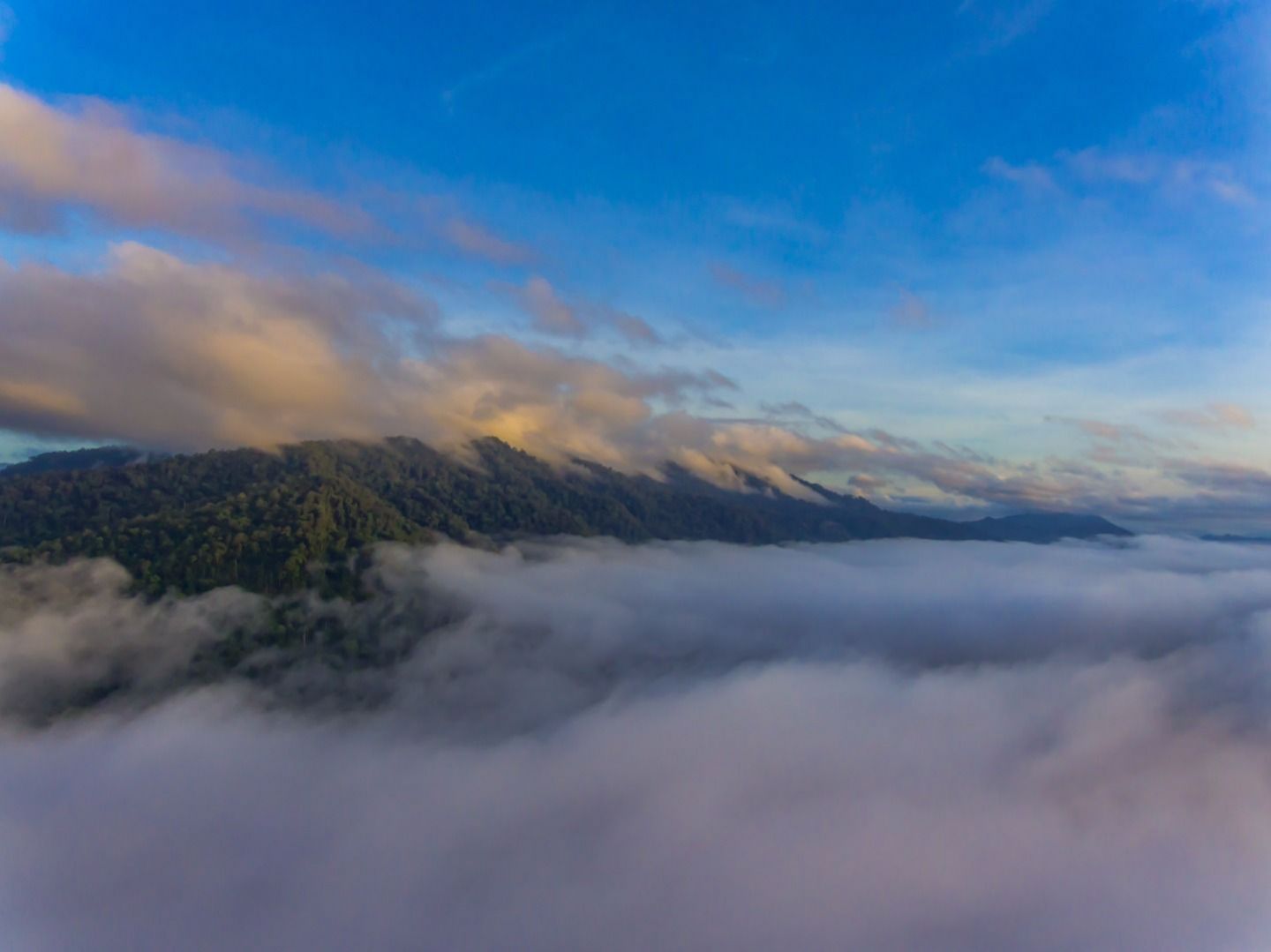 Maliau Basin: An Adventure of a Lifetime

Foreigners may face some challenges at organizing a tour to Maliau Basin, as it is one of Borneo's least-travelled gems. Bike & Tours offers 4D3N and 5N4N expeditions that take you to the hidden highlights of Borneo. Be prepared to see some of the most impressive views of the Malaysian rainforest. A Maliau Basin expedition with Bike & Tours is an experience of a lifetime!

Maliau Basin: A Lost World Undisturbed by the Transition of Time

Maliau Basin is Sabah's 'Lost World', home to one of the richest collections of flora and fauna on earth. The awe-inspiring biological wonderland is well suited for those who are adequately fit and do not mind being away from the city comforts. The basin is a single huge water catchment, drained only by one river – the Maliau River, which passes through a gorge in the southeast of the Basin, joining the Kuamut River and eventually the Kinabatangan River – Sabah’s most important waterway.

A Global Hotspot for Wildlife Biodiversity

Though much of the area remains to be explored, Maliau Basin has already revealed itself to be the home of Sabah's most rare and endangered wildlife species. These include the Clouded leopard and the Bornean pygmy elephant. An impressive bird list comprising almost 300 species has been recorded, including the Bornean bristlehead and the spectacular Bulwer's pheasant (also known as white-tailed wattled pheasant). So far, over 30 species of amphibian have been found here. What's more, Maliau Basin has yielded new species of crab, fish and water beetle. There is no doubt that many more species are yet to be discovered.

Maliau Basin contains lots of outstanding natural features and landscapes, including the greatest number of waterfalls in Malaysia. The most renowned is the spectacular Maliau Falls on the Maliau River, a fantastic seven-layered waterfall with a height of 20 meters. Maliau Basin is also the home of Sabah’s only freshwater lake, the fabled Lake Linumunsut. The indigenous Murut from the nearby forest believe that a dragon holds back the lake's water with its tail. Situated below the outer banks of the northern escarpment, Lake Linumunsut is one of the most stunning attractions the Maliau region has to offer.