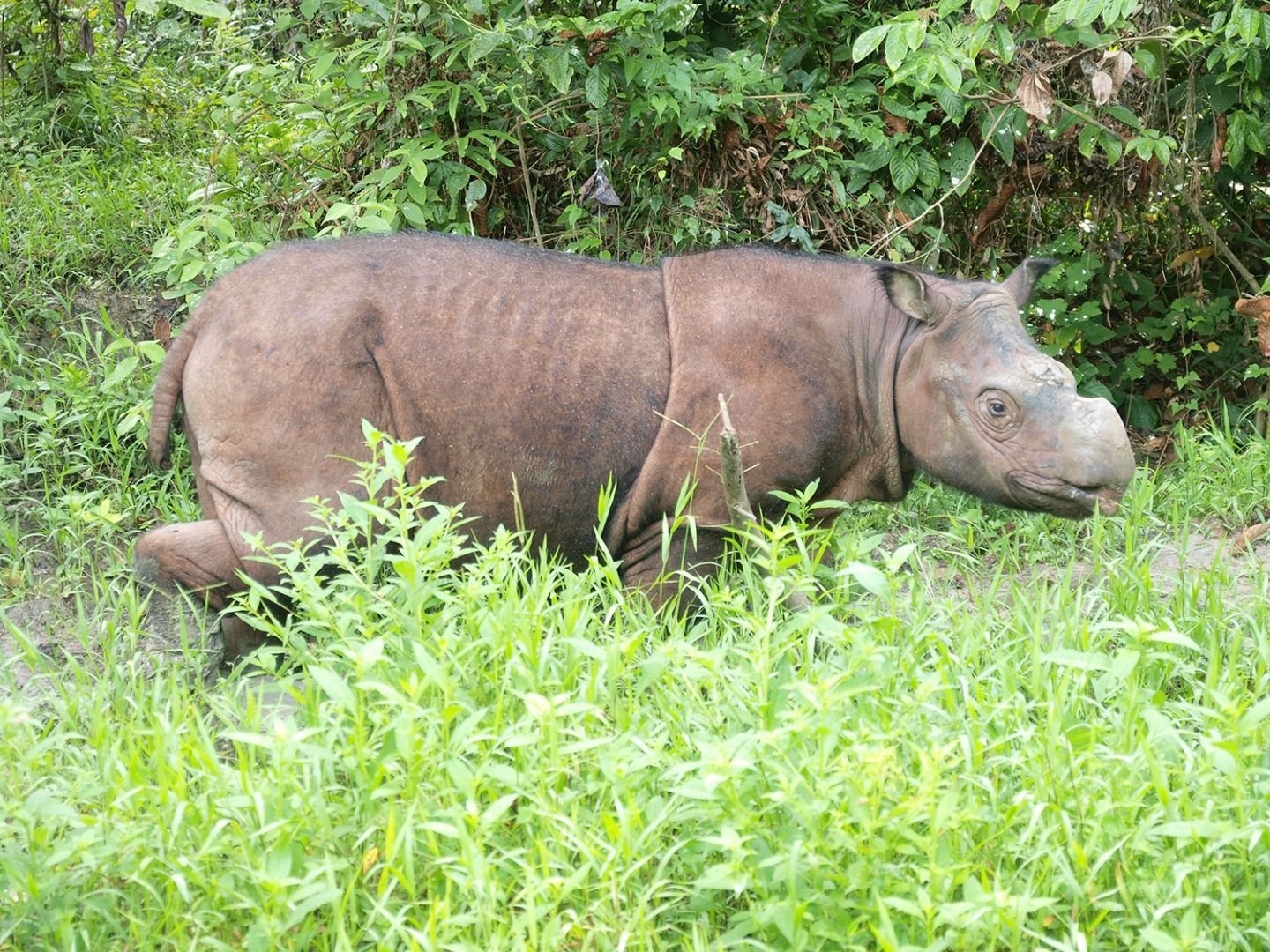 If wildlife is the focus of your Borneo trip, a visit to Tabin Wildlife Reserve is an absolute must. The park offers a unique way to experience the unfolding excitement of adventure and the opportunity to spot some of the wildlife that exists here. If you are looking for a breathtaking jungle hideaway, check out our tour package and join us for an amazing 3-days trip to Tabin!

Tabin comprises a rectangular area of 122,000 hectares (ha), making it Malaysia's largest wildlife reserve. The park was created in 1984 to preserve Sabah's endangered wild animals. It can be reached via sealed and gravel roads from Lahad Datu in 2 to 2.5 hours. The area is covered with lowland dipterocarp forest.

Tabin is blessed with mud volcanoes and salt-water springs that are high in minerals and of importance to wildlife. Frequently visited by birds and other animals, the volcanoes are perfect locations to spot and observe large mammals such as Bearded pigs and wild cows. You might even see elephants taking a dip in a pond or rolling in the mud! Some visitors decide to spread the minerals on their face and body, as it is claimed to replenish and rejuvenate the skin.

If you decide to book our Tabin tour package, you get to experience the luxurious lodges at Tabin Wildlife Resort. Set up in 2004, it offers 20 spacious riverside lodge units to its visitors. Ten overlook the river and ten are slightly further away on the steep hillside, each with air-conditioning, private balcony, fan and private bathroom. The resort is suitable for singles, couples, honeymooners and families.

The range of activities offered at the Tabin Wildlife Resort includes jungle trekking, wildlife spotting, night safaris and rainforest education. Night drives are particularly fascinating, especially for people who have visited the tropics before and are used to not seeing much in the way of good-sized mammals. There are a few notable species that night feed in the nearby oil palm plantations. These include leopards, Malay civets and owls.

Tabin: The Sanctuary of Borneo Wildlife

Visitors from around the world come to Tabin for one reason: to see Borneo’s incredible wildlife. There is an immense amount of biodiversity in the park. Many animals in Tabin are critically endangered, including the banteng and the Borneo pygmy elephant. Six of Sabah's eight primates occur here, including the Silver Langur, Bornean Gibbon, Slow Loris and Orang Utan. You may also have the chance to see the last two surviving Sumatran rhinos in Sabah.

If you consider birds uninteresting, a trip to Tabin will cure you from this malady: Due to the abundance of food plants, the park attracts a rich diversity of birds, including rare and endemic species such as the Storm's Stork and the Buff-rumped Woodpecker. The greater openness of the forest makes some birds easier to spot than in Danum Valley, especially canopy and hornbills species.