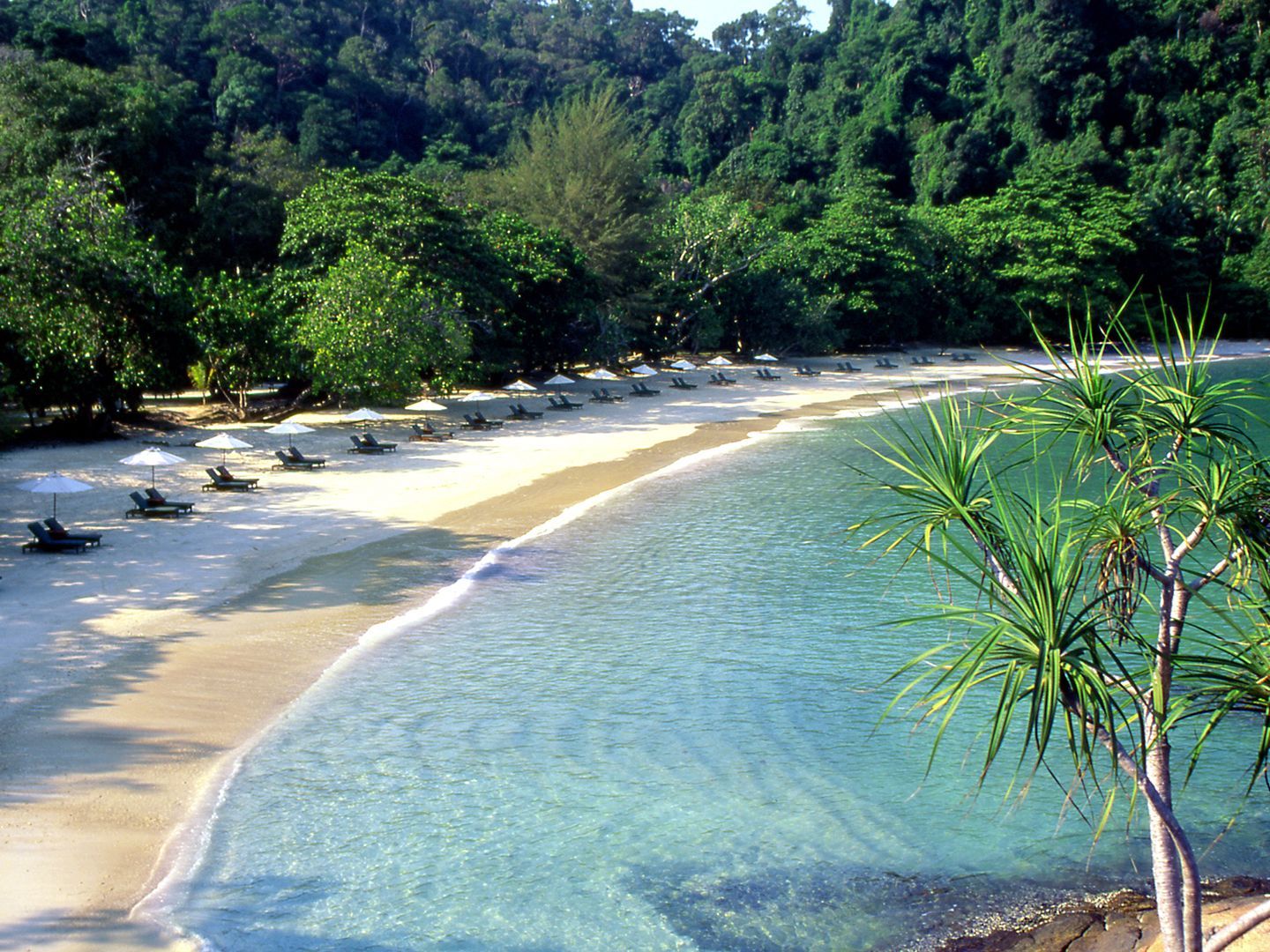 Explore a place of natural beauty, from the white sandy beaches, amazing underwater treasures, to the magnificent caves that dates back thousands of years, Perak, the second largest state in Peninsular Malaysia, is a land full of natural tropical beauty and rich in the history of culture.

Tracking back to the years during the British colonial-era in Malaysia, capital city of Perak, Ipoh was known to be the world’s largest tin mining and after the tin prices collapsed in 1980s, it immediately has curbed the town’s rise. As soon as Ipoh faded, Perak continues to be a charming state bustling with vibrant people, delicious local delicacies, beautiful places and rich withhistorical values.

Settled strategically within steep limestone peaks on the west coast of peninsular Malaysia and a former tin mining town, Ipoh possesses a great heritage from its colonial past, beautiful limestone caves, hills and mountains, striking temples and mesmerizing street art. Now, a visit to Ipoh would bring travelers a memorable experience as there are so many things you can explore at the capital city in Perak. In June 2016, Lonely Planet named Ipoh as the 6th best place to visit in Asia. An inscription such as this from Lonely Planet sheds light on Ipoh as not just a cozy old town, but also a great place to visit and experience the life of the local people here. And in 2017, Lonely Planet listed the entire state of Perak as the 9th of 10 Top Regions in the World to visit in 2017.

Pangkor Island, or Pulau Pangkor, is a spectacular sun kissed beaches, perfectly painted skies and never ending horizon. Located off the coast of south-western peninsular Malaysia, Pangkor Island is a favored tourist destination for many years. There are countless resorts along the pristine beaches and world class spa resorts which promise tourists an enriching experience. On Pulau Pangkor you’ll find different kinds of water sports, as well as hiking terrain that goes across the entire island, which is ideal for the trekkers. Pangkor Island is among the smallest compared with other islands in Malaysia, however, that does not make the island any less interesting for divers. Pulau Sembilan is a cluster of 9 uninhabited islands with several amazing dive sites. The most popular dive site being the White Rock; and the current can be quite strong, so take proper precautions. Some of the marine life you can encounter here includes hard corals, parrotfish, jacks, barracudas and hump head wrasses. Take a break from the white sandy beaches and visit the Dutch Fort which is the only historical site in the heart of Pangkor Island. It is basically the ruins of a building once used by the Dutch as a storage of tin supplies hundreds of years back and it is not far from the Pangkor beach.

Discover the crown jewel of Perak, Gua Tempurung (Tempurong Cave), a cave of wonders and adventures promises an exhilarating discovery deep into its labyrinth of stalactites and stalagmites with varying shapes and sizes. Situated in Gopeng, Perak, Gua Tempurong is the Largest Limestone Cave in Peninsular Malaysia and one of the oldest cave in Malaysia. The cave was known to be a refuge for those oppressed during the Japanese Invasion, a hideout for communists and even a shelter for prehistoric communities dating back to the 8,000 BC. Some of the graffiti is still visible on the wall, when the communist guerrillas used the cave as a hideout during the Malayan emergency in 1948 - 1960. Get ready to ascend 640 steps to the top of the world of Gua Tempurong. Despite the strenuous steps, in the humid condition of the cave, your efforts to reach this point will be rewarded with a dazzling spectrum of colours as the supernal rays of light is reflected off the cave walls. Snap away on your cameras as this is your time to capture the spectacular view of the ancient cave, but do remember to always keep all your gadgets in a waterproof case.

Another popular tourist destination is the Pasir Salak Historical Complex. Located in the neighbouring town of Kampung Gajah, around 70 km / 43 miles to the north of Ipoh, this historical complex is a charming compound of traditional Malay buildings which together forms a museum alongside the Perak river and focuses on Malaysia’s development after independence.

The venue celebrates the freedom fighters who struggled for their country’s independence, and this site is the spot where the British Resident JWW Birch was assassinated, giving rise to the final conflict. Other attractions at the complex include the J.W.W. Birch Monument, the grave of Sipuntum (the alleged assassin), Datuk Maharaja Lela's fort, the Lela Rentaka cannons used against the British colonial army, and two Rumah Kutai (Perak traditional house) filled with local historical and cultural artefacts.

Kellie's Castle, Batu Gajah - Known as the 'Taj Mahal' of Perak, is located within a short drive from Ipoh and was built by the Scottish planter William Kellie Smith in 1915 as a sign of love for his wife. It is a grand looking but incomplete mansion that sits on a small hill, next to a creek called the Raya River. The construction of the castle was never completed and it has since been shrouded in mystery and romantic stories of love and tragedy. The castle is remained abandoned and in ruins, until it was turned into the tourist attraction we know of today.

Experience the surreal feeling when you step into the 79 years old tin dredge which used to be the most productive tin producing area in the world. Tanjung Tualang Tin Dredge is a unique heritage icon from Malaysia’s tin mining heydays. The tin dredge is similar to a floating factory and which is a whooping 4,500 tons tin tredge supported by a pontoon of 75 meters in length, 35 meters in width and 3 meters in depth. It was built in England back in 1938 by F.W.Payne & Son which, at that time, was a very well known design engineering company in bucketline dredges. Take this opportunity to take a tour around the amazing dredge and glimpse back in time. Within the same area, there is a tin mining gallery as well as a souvenir corner and a cafe for you to relax. As each tour of the dredge is limited to 20 people per session, it is best to reserve your spot beforehand.