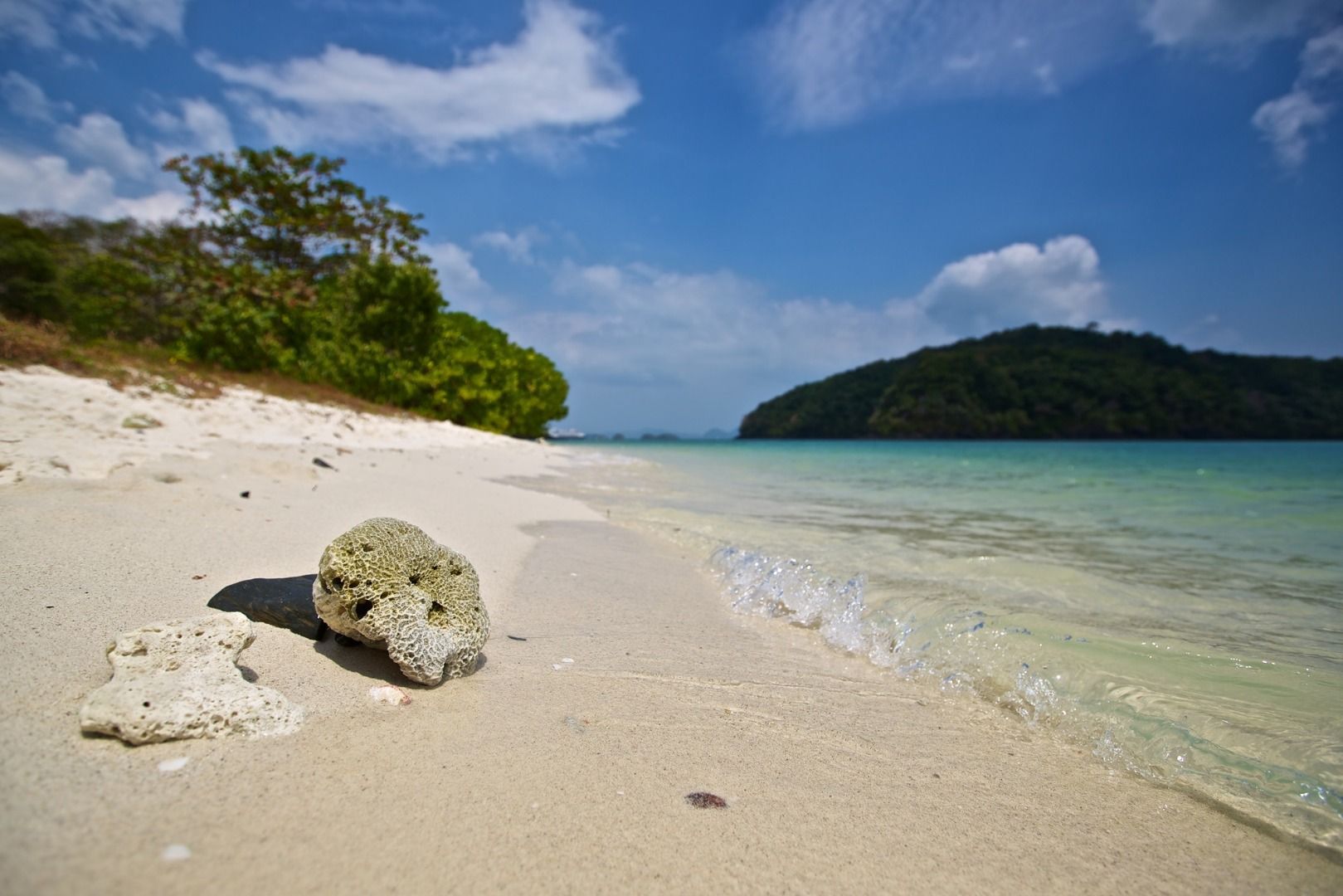 Sarawak’s first marine protected area, Talang-Satang National Park covers an area of 19,414 hectares and was gazetted in 1999 to enhance marine turtle conservation in Sarawak. The park encompasses the coastline and waters surrounding four islands; Pulau Talang-Talang Besar and Pulau Talang-Talang Kecil (located off Sematan), and Pulau Satang Besar and Pulau Satang Kecil (located off Santubong). These small islands are surrounding by patches of shallow coral reef which provide shelter and resting grounds for sea turtles that come ashore to lay their eggs. Three of the islands in the park – Talang Talang Besar, Talang Talang Kecil and Satang Besar – are known as Sarawak’s “Turtle Islands.”

Adult female turtles return to the beach where they were born to lay their eggs, often travelling thousands of kilometres. Whilst four species of marine turtles are known to nest in Sarawak, the Green Turtle accounts for 90% of the turtle landings recorded. The park’s Turtle Islands account for 95% of all recorded turtle landings in Sarawak, a clear indicator of the importance of Talang-Satang for marine turtle conservation.

Marine turtles face a number of threats including entanglement in fishing nets, habitat destruction, water pollution, collection of eggs, boat strikes, predation of eggs and hatchlings by birds, monitor lizards, civet cats and other wild and domestic animals, poaching for meat or shells, and ingestion of marine debris such as plastic bags. Owing to these threats the state government carries out turtle conservation programmes in the park.

This conservation work dates back to the 1940’s when the Sarawak Museum embarked on a long-term research project. Thanks to the Museum’s pioneering work, records of landings date back to 1946. Large scale turtle conservation work began in 1951 when over 20,000 eggs where collected and transferred to a natural beach hatchery. In 1953 the first tagging of Green turtles was done. Today, Sarawak Forestry manages the national park and has set up a number of hatcheries. During the peak turtle nesting season (May – September), park wardens monitor the beaches for turtle landings, remove eggs from the nests and place them in the hatcheries. After 40 to 60 days incubation, the young hatchlings are released and scamper across the beach to the sea.