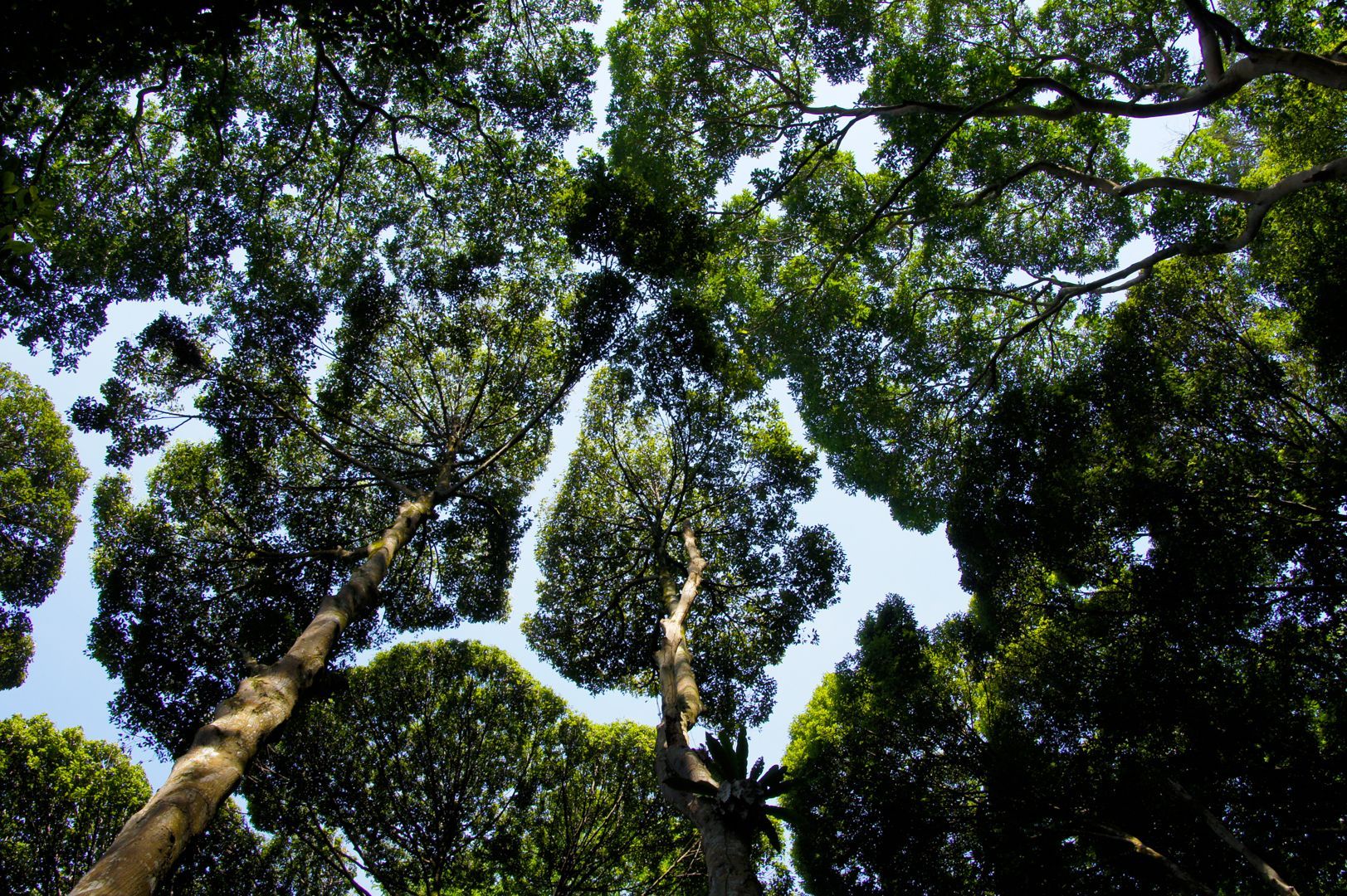 Peninsular Malaysia has diversity in culture, landscapes and activities, that will definitely keep you busy. There are so many things to do here including exploring modern and historical cities, diverse cultures and a cuisine that ranks among the best in Asia. Wandering around busy streets of Kuala Lumpur or old town of Melaka, you’ll glimpse the onion domes of mosques, smell incense floating out of Buddhist temple, and jasmine from flower garlands outside Hindu temples. But what makes Peninsular Malaysia truly special is the country natural beauty from pristine rainforest to crystalline seas, Peninsular Malaysia offers once in a lifetime ecotourism experiences that attract visitors from all around the globe.

With so much to see and do, Malaysia prime capital city is one of the world’s great multicultural metropolitan that have something for everyone. With its vibrant energy and plethora of attractions, wandering around Kuala Lumpur is endless. The capital city’s urban landscapes dominated by Petronas towers, KL tower, dotted with grand heritage buildings, worthwhile museums, well maintained parks, revered temples and mosques. There are numerous of irresistible shopping malls, theme parks and busy market awaits you to explore. Due to its diverse population, Kuala Lumpur;s unique cultural really does shine, through lantern-lit Chinatown butting up to districts of Nepalese curry houses and Indian thali kitchen, while variety of hawker bazaars serving everything from frying Chinese Chow mien to sizzling Portuguese fish barbeques. Apart from the breathtaking views from the cityscape from the countless sky bars, you can also visit the largest landscaped garden in the world that houses over 5000 butterflies at the Butterfly Park or climb up the mysterious Batu Caves.

When the heat and humidity gets too much, it’s time to pack your bags and head to Cameron Highlands, a beautiful hilly area with cooler and fresher climate near Kuala Lumpur. Discovered by William Cameron in 1885, Cameron Highlands used to be the largest British Malaya hill station. Today, emerald green tea plantations dominate the skyline, along with strawberry and vegetable farms. Enjoy a delicious fresh picked brewed tea overlooking the amazing views of rolling hills, or savour a mouthwatering homemade strawberry jam on a toast. Cameron Highlands also offers hiking opportunities, with numerous of trekking trails offering stunning views of the forest. If you’re lucky you may be able to see the Rafflesia flowers blooming, since it can be found in the area all year round.

Pahang, the largest state in Peninsular Malaysia, often gets overlooked by tourists. The state is blessed with natural wonders and Pahang has it all : the chilling highland retreats, beautiful islands and relaxing beaches, as well as national park. One of the top attractions is Taman Negara or the National Park. Bask in the lush tropical greenery, observe wildlife and exotic birds from the canopy walk and admire sunset beyond one of the world’s oldest rainforest. And staying in the resorts amidst the Taman Negara will be an experience, especially for the city dwellers. From the dense tropical jungle settings, visitors can relish the sun and sea at Tioman island, popular as one of the top ten best islands in the world. Or one can just relax at the famous beach town of Cherating, where you can take a dip in the beautiful lagoon or just simply laze under the sun.

Rich in heritage and culture, topped with a touch of nature and some exciting rides at the park, Perak is one of the best tourism spot in Malaysia that boast plenty of sights and activities. Settled strategically within steep limestone peaks,Ipoh is the capital city of Perak. Formerly a glorious mining town, Ipoh’s wealth during its boom period is reflected in the architecture of the city structures until now. Explore the Ipoh old heritage trail, visit the 1917’s railway station, 1916’s town hall, 1928’s high court and many more. It’s pleasant to stroll around Ipoh with lots of little shops and cafes dotting its tiny streets. In June 2006, Lonely Planet named Ipoh as the 6th best place to visit in Asia. Away from the Ipoh town, Gua Tempurung is the largest limestone cave in Peninsular Malaysia and the oldest cave in Malaysia. Dating back to the 8000 BC, the cave is known to be a shelter for prehistoric community and you get to observe some of the graffiti which is still visible on the wall. Another popular tourist destination is the Pasir Salak Historical Complex, where the British Resident JWW Birch was assassinated, and the Tanjung Tulang Tin Dredge,, a 83 years old tin dredge which used to be the most productive tin producing area in the world.

For centuries, the east and west had been in contact through trading and colonization. Some of the best historical cities in Malaysia that highlight this era is Malacca. Recognised by UNESCO as the historic city of the Straits of Malacca, Also known as Melaka by the locals, the colonial city oozes with history and culture. Lined with Tranquerah Mosque : the oldest mosque built in 1780, A Famosa : a Portuguese fortress, Stadthuy : the official residence of the Dutch governor, impressive colonial government buildings and squares, along with walls and fortifications among the top attractions here. Besides the architecture, Malacca attracts visitors for its delicious multicultural cuisine and vibrant night market at the famous Jonker Street.

Formerly a tiny fishing village, the discovery of oil has transformed the face of Kuala Terengganu. Despite the modernisation, Terengganu is still a charming place, with lively Payang market, lovely old China town and some delightful beaches along the coast. It is a centre for travellers to explore the surrounding attractions such as beautiful islands of Redang, Kapas, Perhentian and Islamic Monument Park plus other historical places. Kuala Terengganu has enough to keep the tourists entertained, for a couple of days.